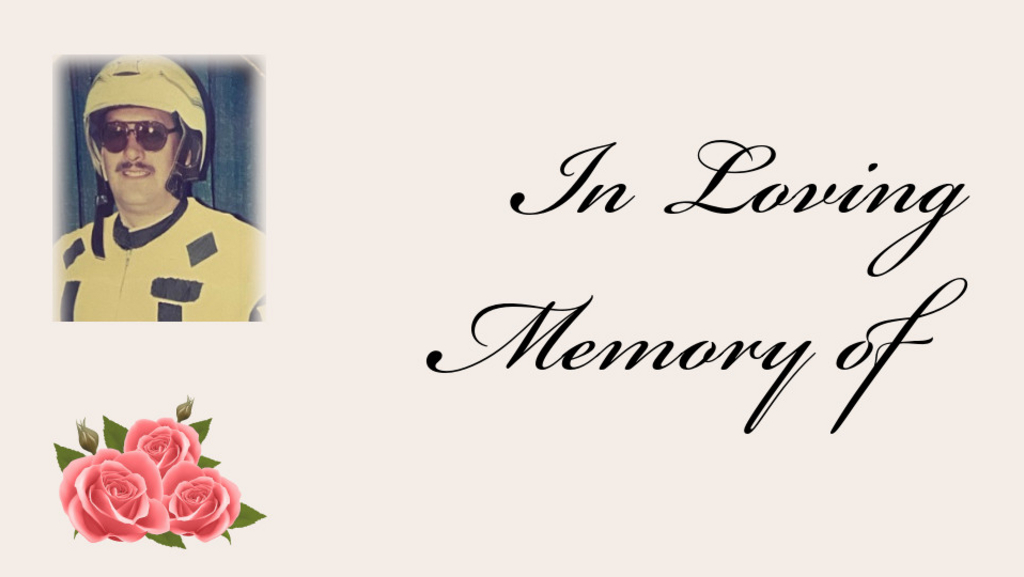 Trot Insider has learned that longtime harness racing industry participant Laurie Bell passed away on August 1, 2022 at his home in Macnutt, Sask. at the age of 71.

After working at Intercontinental Packers for a number of years he found his passion with Standardbreds and harness racing, and did so throughout the prairie provinces.  Through his career he had much success and accolades including a lifetime achievement award.  In his later years he worked for Royston Farms.

Laurie was an all-around horseman who owned, trained, drove and did a lot of his own shoeing. He worked alongside his wife Elaine who ran their stable for all the years they raced in Saskatchewan, Manitoba and Alberta from the early 1970’s up until around 2010.

Those who raced on the prairies most likely attended a Bell BBQ or gathering at the barn at some point. Laurie always enjoyed having his family and friends around, sharing stories and jokes.

He married Elaine Flamont on February 20, 1971.  They had their first daughter Laurel in 1971, then Nadine in 1973. Laurie is survived by his wife Elaine, brothers Ellwyn, Mervin and Gordon, daughters Laurel (Kelly) and Nadine, grandchildren Blake (Brielle), Lindy and Taylorr, and great grandchildren Lilly, Mason and Jade.

Harness racing remained in his heart and he always wanted to pass on his knowledge to his daughters and his grandson.  His grandson was his biggest fan.

Please join Standardbred Canada in offering condolences to the family and friends of Laurie Bell.

One of the nice guys

Laurie was always a gentleman, one of the nice guys in racing. RIP, ol' friend.