Monte Miki Retired Due To Injury 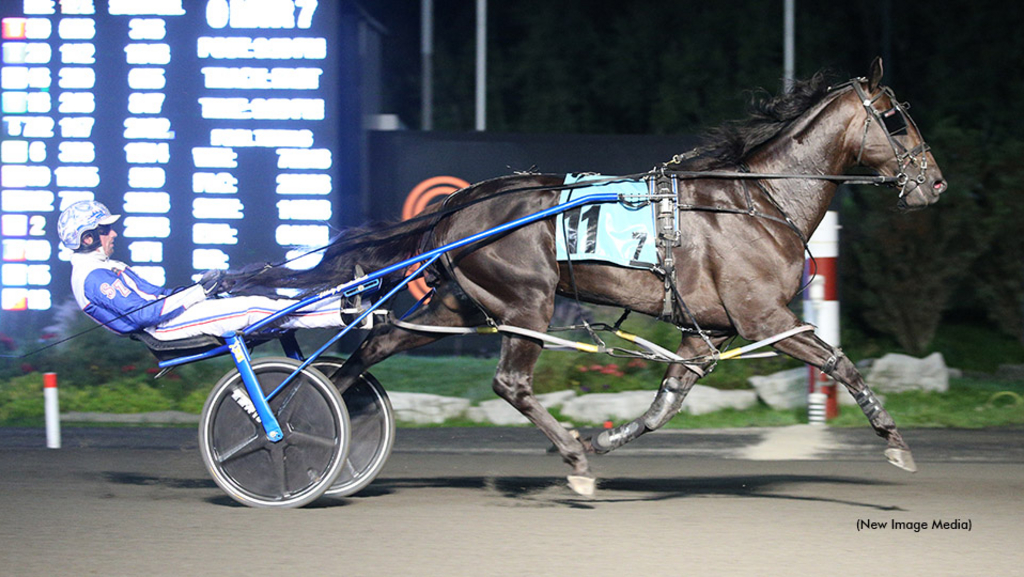 Monte Miki, the Dan Patch Award winner as the top two-year-old male pacer of 2021 in the U.S., has been retired, according to his trainer Mark Evers.

Evers was looking forward to a big three-year-old campaign for the son of Always B Miki-Montenegro, who won six of seven starts a year ago, good for earnings of $751,796, by far tops in his division.

“It’s disappointing, that’s for sure,” said Evers. “He had a lot of talent, but there are a couple of breeding farms interested in him and we are currently in negotiations.”

Monte Miki took home U.S. divisional honours on the strength of two major stakes wins – the $824,000 Metro at Woodbine Mohawk Park in 1:52.2 and $600,000 Breeders Crown at The Meadowlands in 1:53.2. After being driven in his first three starts (all wins) by Josh Sutton, Scott Zeron was in the bike for the remainder of the season.

Owned by Velocity Standardbreds, ‘Miki’ took his lifetime mark of 1:50.4 in a Breeders Crown elimination at The Big M.

(With files from Meadowlands)