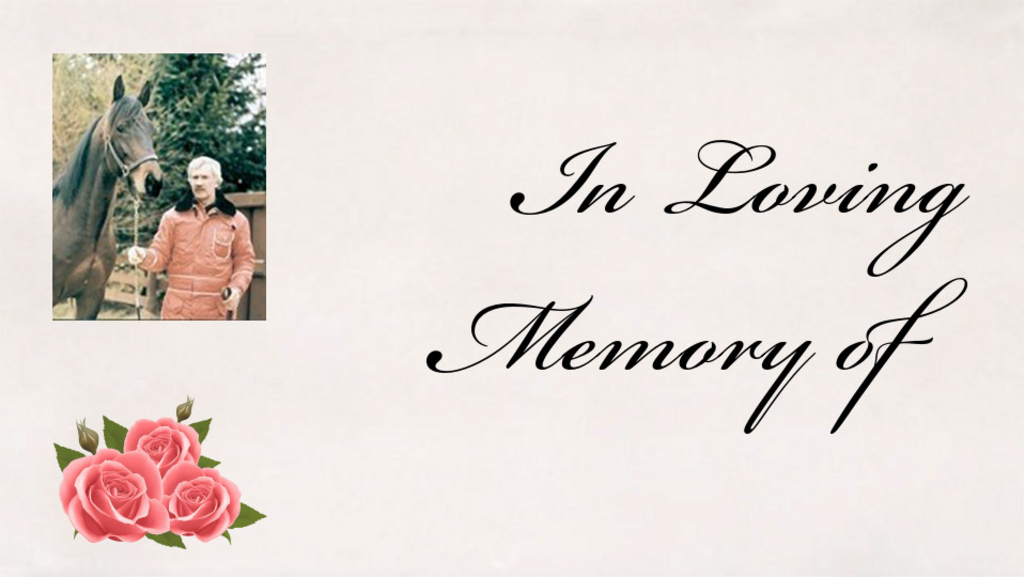 Longtime horseman Elvin Bowman passed away peacefully on Thursday, June 16. Elvin was born in Stayner, Ont. on November 13, 1941 and was in his 81st year.

He will also be sadly missed and loved by his sister Wylene Crossley (late Ken) and brothers Eldred (Lynn) and Daryl (Peggie), brother-in-law Don (late Mary) and his sisters-in-law Patsy (late Veral), Connie (late Arnie) and all their families.

Elvin, known to most as "Al" will be greatly remembered by the many friends that he made both in his lifetime and while enjoying his passion for horses during his successful career within the Standardbred racing industry that spanned several decades.

Among his highlights in harness racing, Elvin bred, owned, trained and drove Canadian Horse Racing Hall of Fame inductee Hy Class Minbar, a 60-time career winner and the first Canadian-sired Standardbred to surpass $1 million in earnings while competing at more than 30 racetracks across North America. 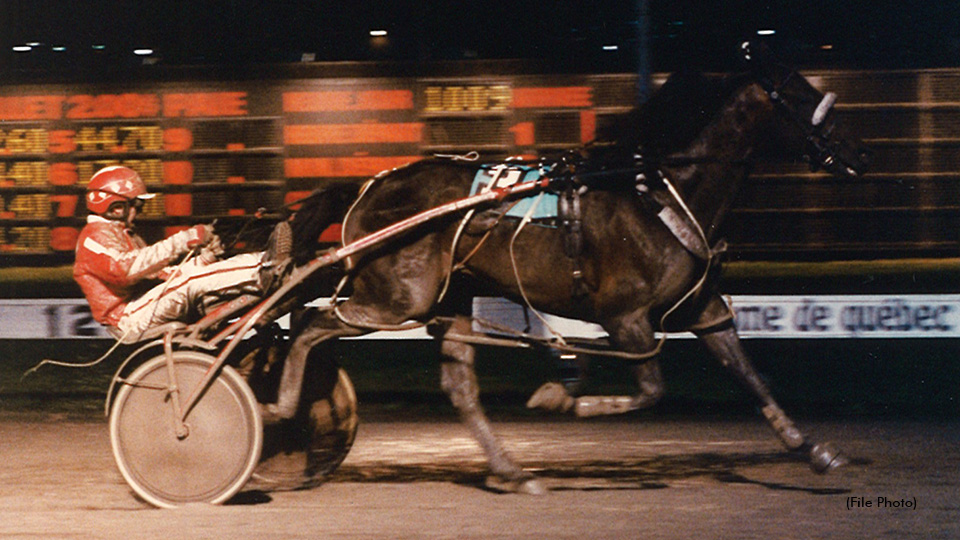 A celebration of his life will be held at the Stayner Union Cemetery on Tuesday, June 28 at 3 p.m.

If desired, donations made in Elvin's name to Campbell House Hospice are welcomed and appreciated by the family.

Please join Standardbred Canada in offering condolences to the family and friends of Elvin Bowman.