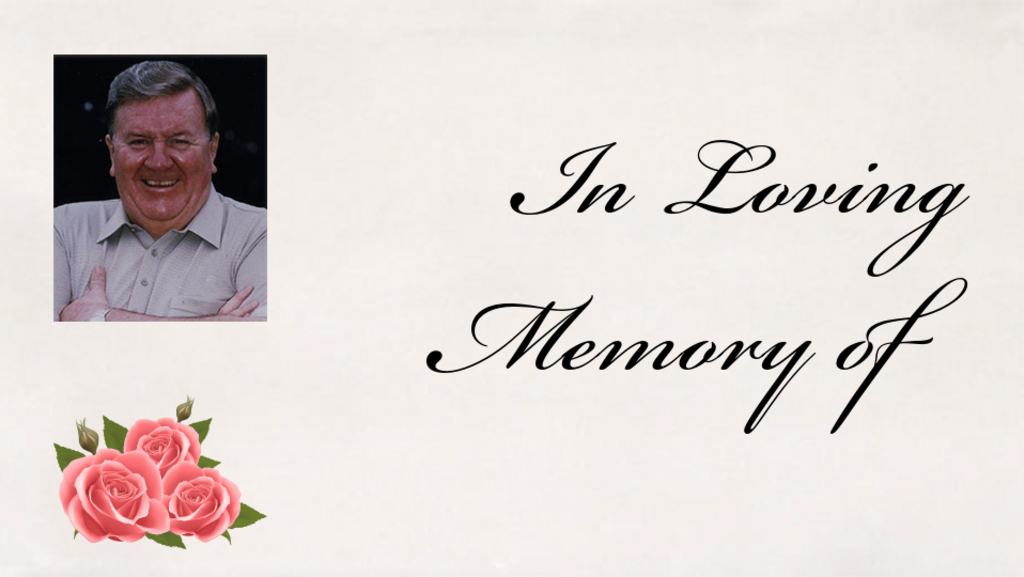 For many years, Dr. Glen Brown was regarded as one of the most influential and hard-working executives in North American harness racing. Born in New Liskeard, Ont., in 1933, Dr. Brown graduated from the Ontario Veterinary College in 1957 with a Doctor of Veterinary Medicine and Veterinary Surgeon degree. His late father, James W. Brown, also a member of the Canadian Horse Racing Hall of Fame, was a racetrack and horse auction operator who bred and raced horses under the name of Glendale Farms.

Dr. Brown continued to use the Glendale name in his own breeding operation. He realized every harness horseman’s dream in 1981 when his Fan Hanover became the first filly to capture the Little Brown Jug and go on to win Horse of the Year honours. Fan Hanover was inducted into Canada’s Horse Racing Hall of Fame in 1986.

In 1958, Dr. Brown became farm manager and veterinarian for the fledgling ABC Farms started by Elgin and Ted Armstrong in Brampton, Ont. He would go on to become General Manager, President and eventually Chairman of the Board of the world-class breeding facility in Inglewood, Ont. He retired from the Armstrong Board in 2005 after nearly 47 years with the company.

Dr. Brown served as a member of the Ontario Racing Commission from 1973 until 1984 and served as its Chair of the Horse Racing Breeding and Advisory Board, the body charged by the ORC with implementing the newly approved Ontario Sires Stakes program. He also served as president of the Canadian Standardbred Horse Society, a director of the Ontario Harness Horse Association and Harness Racing Communications and president of the North American Harness Racing Marketing Association of Canada.

In 1985, Dr. Brown was elected to the Board of the Ontario Jockey Club and continued in that position with Woodbine Entertainment. For most of his term on this Board, he chaired the Standardbred Racing Committee. He served as President of the Kentucky Standardbred Sales Co., and as Chair of the Ontario Agriculture and Horse Racing Coalition.

The obituary as provided by the family follows. As per Glen's wishes, there will be no funeral service.

Please join Standardbred Canada in offering condolences to the family and friends of Glen Brown.

(With files from Canadian Horse Racing Hall of Fame)

We are deeply saddened to announce the peaceful passing of Glen “Doc” Brown on May 13, 2022, in his 88th year, with family by his side.

Glen was predeceased by his wife of 45 years, Pat (Laurie) in 2002.  He leaves behind his children, James Brown (Connie), Lynne Hague (Bob) and Doug Brown (Tammy) who shall miss him dearly.  He took immense pride in being involved in the lives of his grandchildren, William (Kelsey) and Christopher Brown and Alex (Nicole) and Jenna Hague. They always marveled at what a remarkable memory grandpa had in retelling stories of life growing up in Northern Ontario and will remember him with great fondness.

Glen was born on July 13, 1933 in New Liskeard, Ont.  His father, James W. Brown, operated a successful draft horse business supplying horses to the mining and forestry industry.  This eventually led to James’ involvement in horse racing as an owner and breeder. Young Glen tagged along and became clearly hooked. He followed this passion and in 1957 he graduated from the Ontario Veterinary College.

Glen married Pat upon graduation and his first job took them to Peter Pan Farms in Pennsylvania.  Not long after that move, Elgin Armstrong convinced Glen to move back and join what was then ABC Farms.  Glen and Pat moved to Brampton where they raised their three children.  Under Glen’s leadership and commitment, Armstrong Farms — under the popular Armbro suffix — became a world class Standardbred breeding facility.  Glen started out as the farm manager and veterinarian, but after 47 years, he became President and ultimately, Chairman of the Board.  Retirement came in 2005 although that did little to slow him down.

In addition to bettering the racing industry, Glen was an active participant. A true highlight for Pat and Glen was having their filly, Fan Hanover, win the Little Brown Jug -- the only filly ever to do so.  She was named Horse of the Year for 1981, a great thrill. Another highlight of this could be seen in the enjoyment that Glen got from “The Very Dry Stable”.  Glen and several other racing enthusiasts put in a small initial investment and then managed their small thoroughbred stable to remarkable success.  When asked where they got the name Glen would reply “well that’s how we like our martinis, of course.”  Their annual year end dinner was a must-attend event.

We are proud to add that Glen has been inducted into both the Canadian and US Horse Racing Halls of Fame. Goshen, N.Y. held a special place in Glen’s heart in part because it is the home of the US Horse Racing Hall of Fame.  His daughter Lynne made a number of trips with him to enjoy the races and reconnect with friends.  Glen was a trustee of their Hall of Fame, but the small-town historic atmosphere of Goshen also played a part in his fondness of the community.

Besides his love of horse racing, Glen enjoyed travelling.  He and Pat were hesitant to try their first cruise, but once they did, they never stopped.  Glen’s family was fortunate to share some of these wonderful trips, where they were able to witness Glen, always a savvy dresser, looking super sharp come time to dine.

We find it heartwarming to hear stories of how Glen served as a mentor and helped people along in their careers.  He was quiet about it, but Glen was very generous supporting his charities.  His grandchildren also experienced his generosity, which was a reflection of his immense pride in them, and his wish to see them all succeed.  We are also thankful for his long-cherished friend Frances Henderson.  They shared some great times and she was such a wonderful support to Glen over the years.

Glen moved to Burlington in May of 2021 to be closer to family, landing at Pearl and Pine Retirement that proved to be a great fit.  Glen thoroughly enjoyed the fine dining and the chance to make new friends.  Life there was good and we are beyond thankful for the care they provided.

Glen was a fine example to us all and he lived life to the fullest.  He honestly had nine lives - so many times we ruled him out, but little did we know we needed to bet on him as the long-shot.  He gave it his all to the finish line.  He will be missed so much.