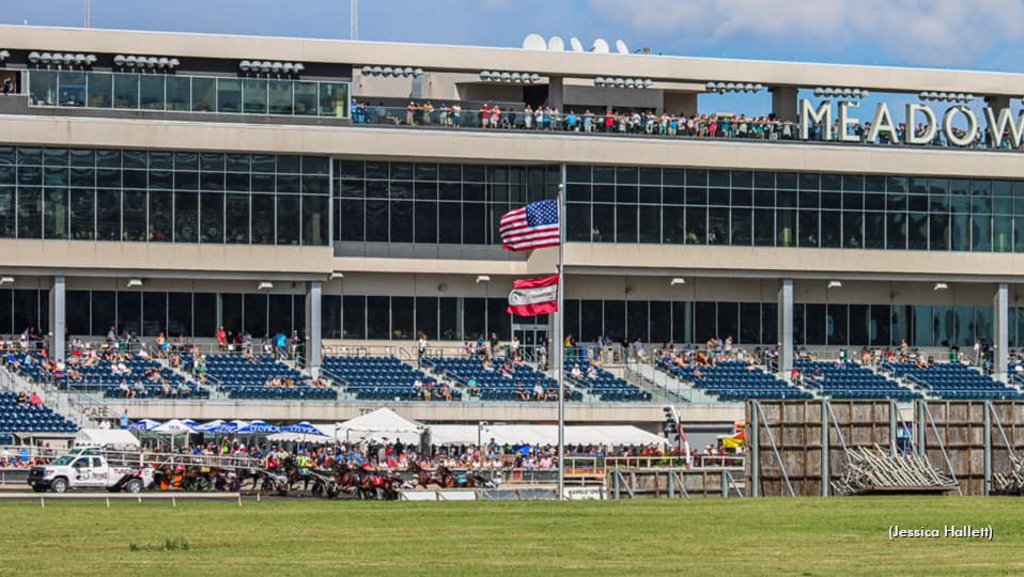 The Meadowlands has cancelled the card that was scheduled for Thursday, Sept. 8 due to a lack of entries.

The New Jersey Classic Series (NJCS) two-year-old filly trot and pace eliminations and Miss Versatility leg that were scheduled to be raced on Thursday will be raced on Friday, Sept. 9.

The entries for those events are closed.

The NJCS "A" filly trot had five entries and the pacing fillies six, so those declared will go directly to the finals on Friday, Sept. 16. The "B" trotting filly eliminations have 18 entered and will have two eliminations on Friday. There were 11 pacing fillies entered, resulting in one bye and racing 10 to eliminate one. The "B" finals will also go on Sept. 16.

So far as the stakes written for Friday, Sept. 9, the two-year-old colt pace and trot eliminations and the three-year-old trotting finals, enter for those as you normally would on Tuesday, Sept. 6 by 9 a.m. That condition sheet is now posted.

"We simply didn't get the numbers we anticipated for the NJCS two-year-old elimination races," said Meadowlands GM Jason Settlemoir. "We added the two Thursdays (Sept. 1 and 8) to accommodate those stakes and still get the overnight horses raced. Clearly, we were stretched last week to fill three cards and with today's box the Friday and Saturday cards were going to be very thin."