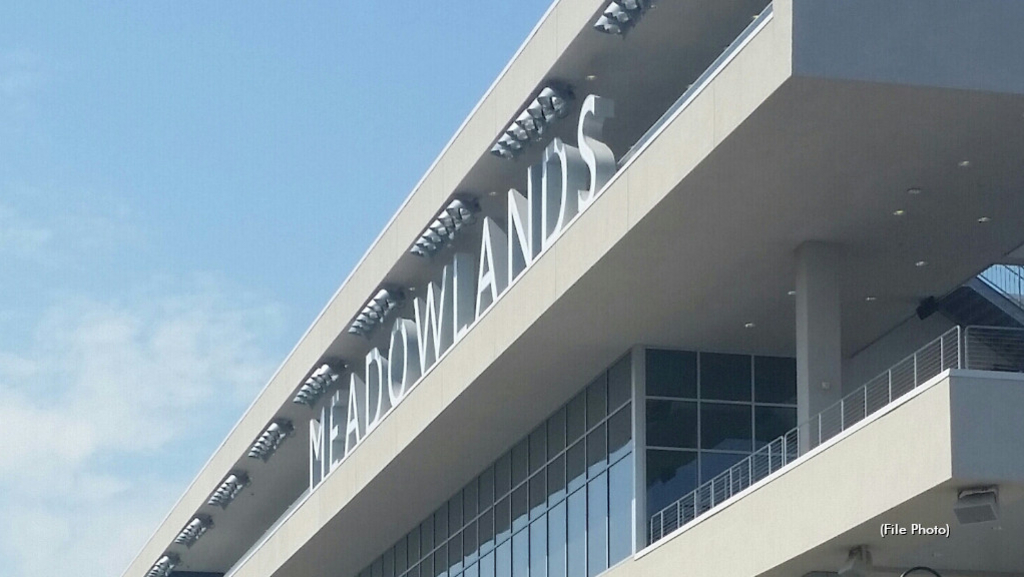 The "Greatest Day in Harness Racing" is upon us, and the entries are in for the $3.5 million Saturday, Aug. 6 Hambletonian Day supporting card.

Eliminations for the $1 million Hambletonian and $500,000 Oaks were raced last Saturday and those entrants are known.

The horses for the Peter Haughton and Jim Doherty Memorials trot finals were also determined by eliminations on Friday.

The supporting stakes include many of the top Grand Circuit stakes for all divisions of Standardbreds. Some key details on those races are touched on here.

The John Cashman Memorial for older open trotters has drawn eight entrants, among those are five from the Svanstedt barn including this season’s Italian import sensation, Alarajah One. The Dr. John Steele Memorial, female counterpart to the Cashman, has drawn six trotting mares and will facilitate the ongoing rivalry between Atlanta, Bella Bellini and When Dovescry.

Eleven Free For All pacers will compete in the Sam McKee Memorial and the best news for the top contenders in this race is that Bulldog Hanover is not among them. Rockyroad Hanover and Abuckabett Hanover will head up this loaded edition of the McKee. Another full field of 11 will line up for the Lady Liberty with Test Of Faith seeking to continue her mastery over the other gals.

The Cane Pace will pit the top two across the line in the Meadowlands Pace, Beach Glass and Mad Max Hanover, among the eight entered and the Shady Daisy came up nine, led by current division hottie Max Contract.

The Hambletonian post position draw will be done this afternoon at the Hogan Equine Clinic in Cream Ridge and everyone is invited. The draw for the complete card will be available later this afternoon.

9 of the 16 races on the card are trotting events. It's unfortunate that there are no races for 2-year-old colt and filly pacers.