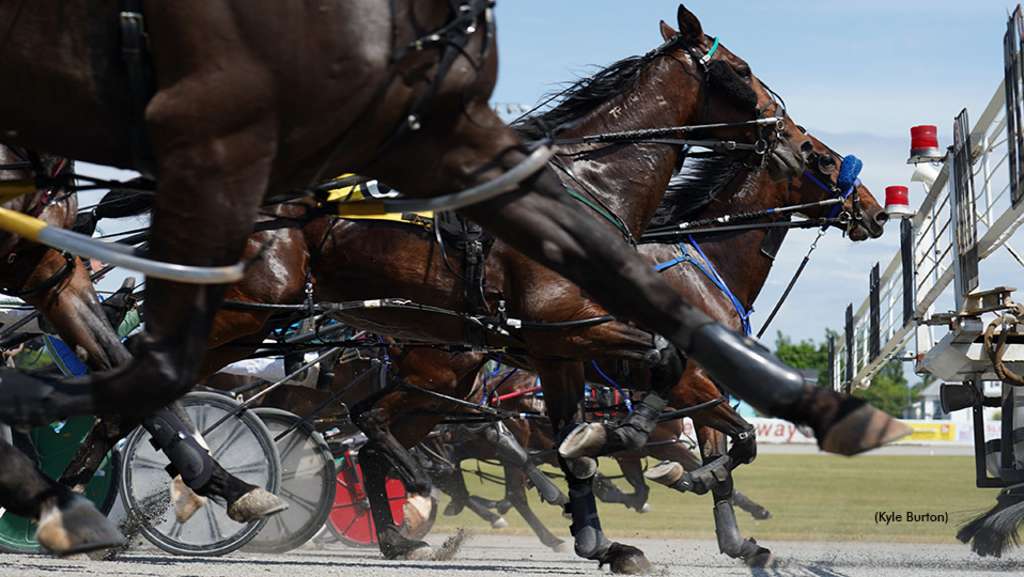 Sports Royalty has been sharp so far in 2022 and has set his sight on the David MacDonald Memorial Pace on the Friday night opener of Old Home Week at Red Shores Racetrack and Casino at the Charlottetown Driving Park.

The capital oval has 12 dashes on tap for a 7 p.m. opening post time with Sports Royalty selected on top in the Race 4 David MacDonald Memorial Pace for $2,700. Wendy MacRae trains the eight-year-old son of Sportswriter that she co-owns with daughter Beth MacRae of Belfast, P.E.I. The 17-time winner is fresh off a second-place finish pacing in 1:54.3 in line to Kenny Arsenault, who retains the drive Friday, while the pacer won the start previous in 1:55.4 for driver Corey MacPherson.

The MacDonald Memorial is in honour of the late David MacDonald, a Halifax area businessman originally hailing from Eastern P.E.I., with deep ties into harness racing. MacDonald owned a number of top-level horses during his time in the business including Cat Four, Townline Lily, Art Of Illusion and Henschke A.

MacPherson will drive the post two entry in the MacDonald Memorial in Selkirk Echo from the Ron Matheson barn after pacing his last three miles in 1:55 and change.

Driver Michiel Vanderkemp will be making his first Island start in the race bike aboard the post five entry, Panimal Kingson, for trainer Colin Johnson. A winner of 463 races and $7.4 million in earnings, Vanderkemp and Panimal Kingdom are installed at 6-1 in the morning line.

Doc Darryl (to be driven by Colin Sheppard) has the rail while post three starter Chocolate Swirl (Jason Hughes) will be making his 2022 debut and Justcallmedoc (Keith Ford) leaves from post six.

The "Post Time Picks" will lean on Selkirk Echo for the win position: “Selkirk Echo missed the ticket in his last assignment but did fire home in :27.3. Just a reminder that was from post seven and now he gets a much better starting point so expect a big time bounce back.”

The Fillies and Mares Preferred 3 Pace lines up in Race 9 with JM Sportsfan the top choice from the rail for driver Steven Shepherd, trainer and co-owner Harold Shepherd and co-owners John Birt, Maurice McCabe and Wayne MacPherson. The Sportswriter four-year-old was a runner-up her last start in 1:54.4. Her top rivals on Friday are slated as The Lady Sheriff (Marc Campbell) and Rock The Baby (David Dowling).

For a complete racing schedule, race programs, live video and more go to Redshores.ca. Online wagering is available at HPIBet.com.