Blood Money On The Move 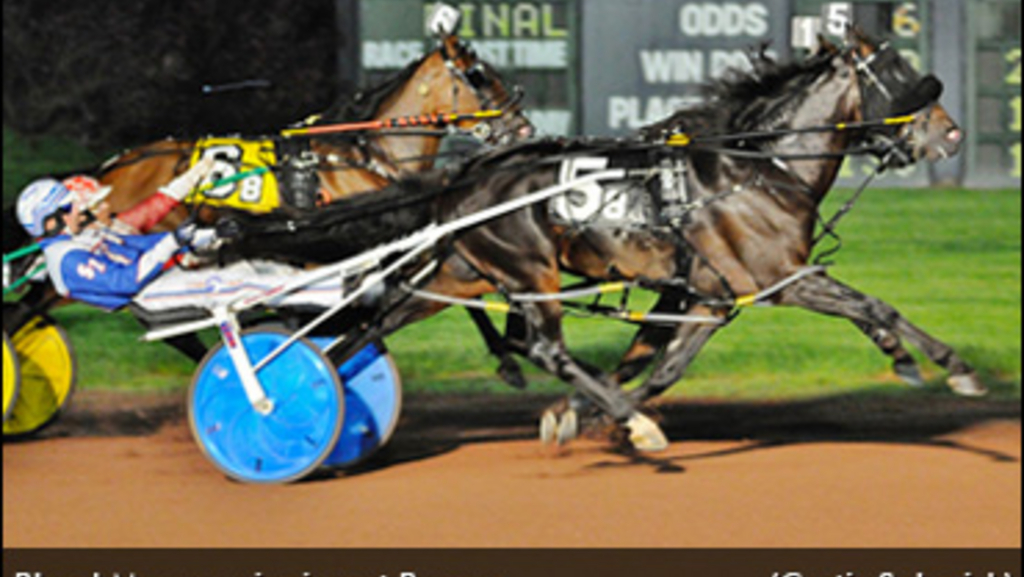 After a year at stud and on the racetrack primarily in New Brunswick in 2021, stakes winning pacer Blood Money will set up shop in a new province with a new trainer in 2022.

Now five, Blood Money will resume training duties and breed in 2022 under the care of O’Brien Award-winning horseman Marc Campbell.

His stud fee will be $1,000 with multiple mare discounts available. Foals will be eligible to the Atlantic Sires Stakes as well as other Maritime Stakes including the Maritime Breeders.

"It is often said that one of key predictors of stallion success is two-year-old speed," owner Dr. Mitchell Downey told Trot Insider. "Blood Money was second twice timed in 1:49.3 as a two-year-old.”

A son of Sweet Lou - Blood Diamond, Blood Money was a Grand Circuit stakes winner at two, capturing the Matron Stakes as well as legs of the Kentucky Sires Stakes. He was runner-up in his Breeders Crown elimination and third in the Governor's Cup final. At three, he captured a division of the Pennsylvania All-Stars and was second in his Art Rooney Elimination. He sports more than $441,000 in career earnings along with a 1:50f record.

In addition to his on-track accolades, Blood Money's pedigree features two Somebeachsomewhere siblings with more than $500,000 in earnings -- Blood Brother ($880,000) and Blood Line ($504,000) with a lineage that boasts solid production.

"The family is rich with stallion success including from the second dam Arterra, World Champion If I Can Dream and legendary sire Western Terror." 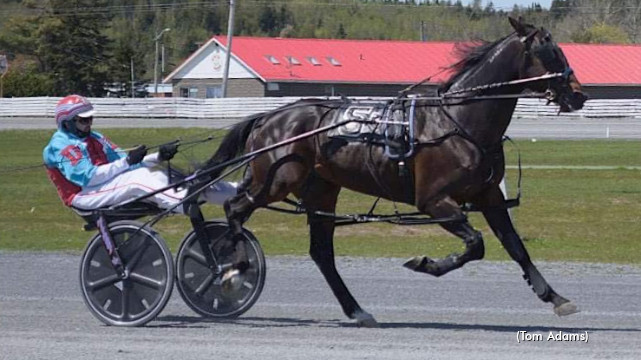 Dr. Downey also revealed the creation of the Blood Money Stakes for two-year-olds sired by Blood Money, to be contested in 2025. The top eight purse earners at two — regardless of sex — will compete for $20,000 in prize money. There will also be breeders rewards for the eight stakes horses.

"Adriano Sorella’s idea of a stake to promote Jimmy Freight was a novel and great idea," stated Downey. "P.E.I. is very competitive when it comes to proven sires, so I hope the breeders in the region take a good look at his record, his pedigree and his handsome appearance.

"The stakes and breeders rewards should hopefully have a one-two punch to attract mares and offer added value at the sales ring."