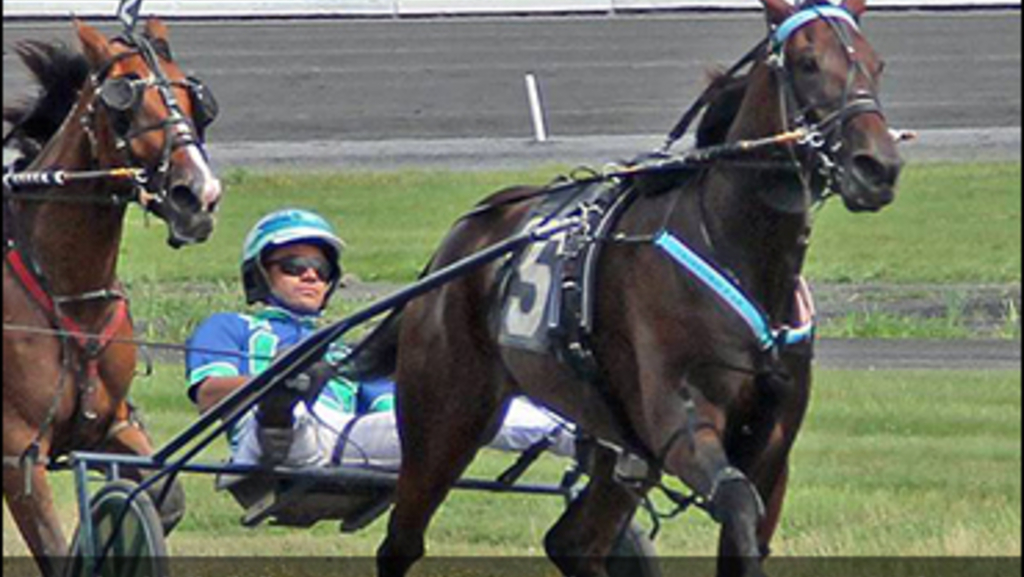 On Wednesday (Aug. 11), Ahundreddollarbill trotted the fastest mile ever in the 63-year history of Monticello Raceway, winning the day's lone $112,000 New York Sire Stakes event for sophomore trotting colts and geldings in 1:54.1.

Sent off as the 1-5 favourite, Ahundreddollarbill was in no hurry to get to the front, reaching the lead past a :28 first quarter while followed by Dewey Arnold. Ahundreddollarbill and driver Andy McCarthy continued to cut fractions of :57 and 1:25.3 on his way to a 1-3/4-length win over Dewey Arnold (Jason Bartlett). Credit Con (Scott Zeron) finished third, another 7-3/4 lengths behind.

Tony Alagna trains the son of Chapter Seven for Crawford Farms Racing and James Crawford. Ahundreddollarbill's 1:54.1 clocking knocked 1-1/5 seconds off the previous record, and the victory raised his career earnings to over $437,000. He has won seven out of eight starts this year, and he has set four track records across New York.

(with files from Monticello Raceway)